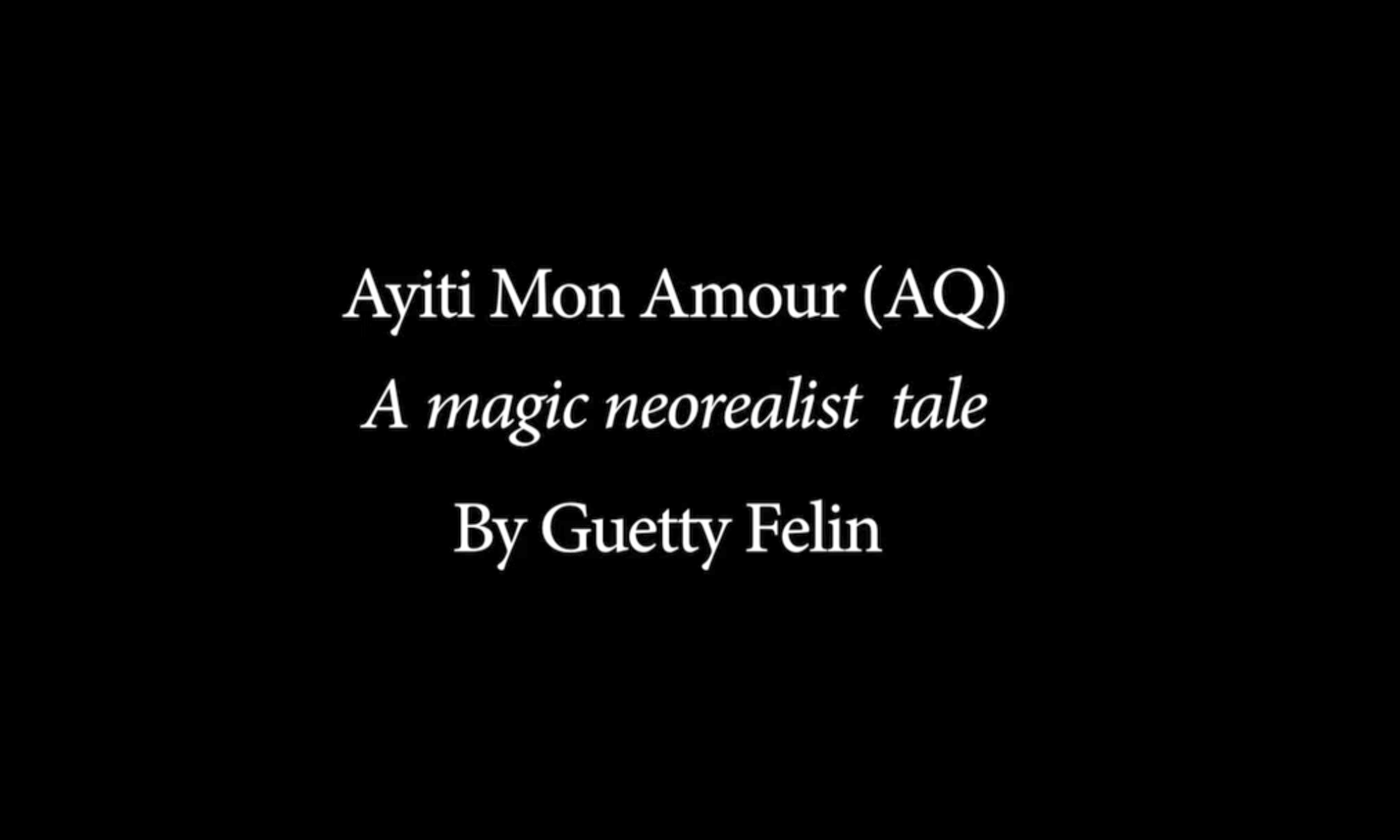 We’re keeping our fingers crossed for “Ayiti Mon Amour” which has been announced among the 2018 Academy Awards nominations for Best Foreign Film. Isokan Collective is proud to have sponsored it at the 2017 African Film Festival in New York. A magic realism tale not to be missed, the film narrates the stories of three people five years after the earthquake.